Enrollment for Apprenticeship Training In Designated Trades : IT23

Naval Dockyard, Mumbai invites online applications on www.bhartiseva.com from ITI qualified
candidates (Male / Female) in various designated trades (except Rigger and Forger & Heat Treater )
for enrolment into Apprenticeship training at Dockyard Apprentice School under Apprentice Act –
1961 read in conjunction with Apprenticeship Rules 1992. A total of 933 vacancies as per distribution
shown below are to be filled up 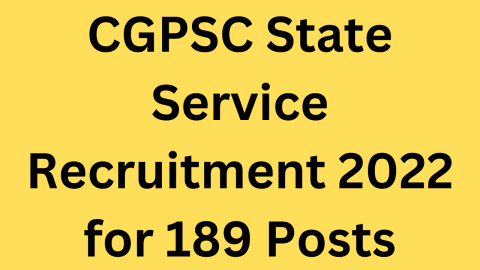 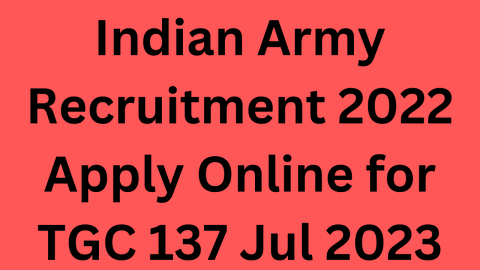 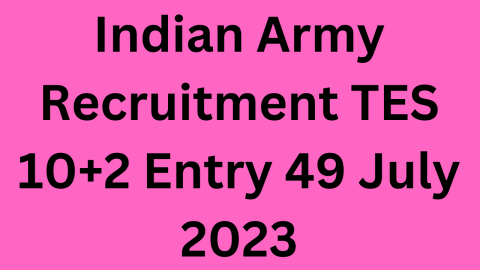 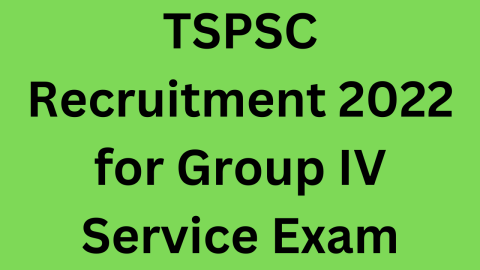 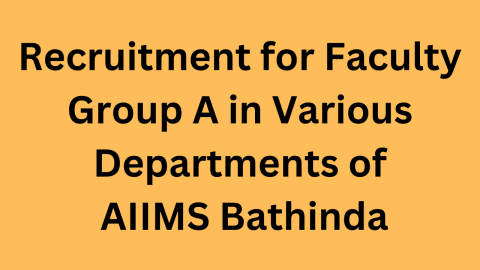 Recruitment for Faculty Group A in Various Departments of AIIMS Bathinda 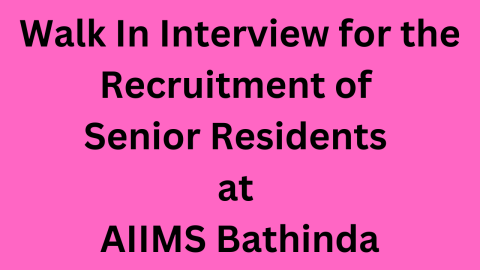 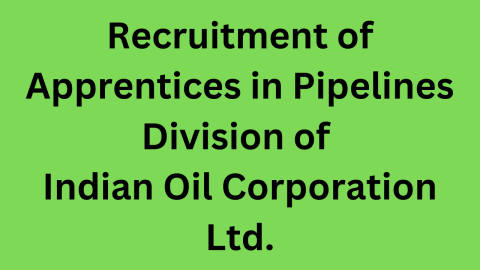 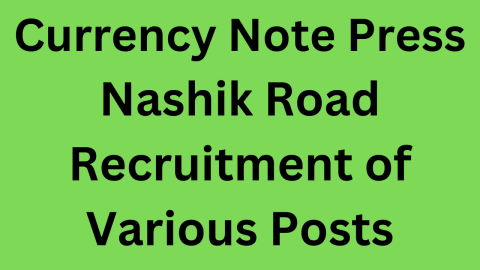 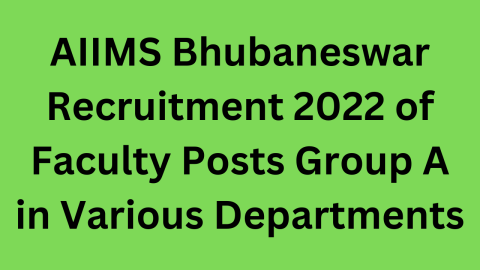 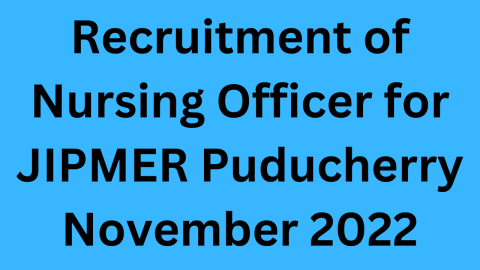 1 week ago
Go to mobile version