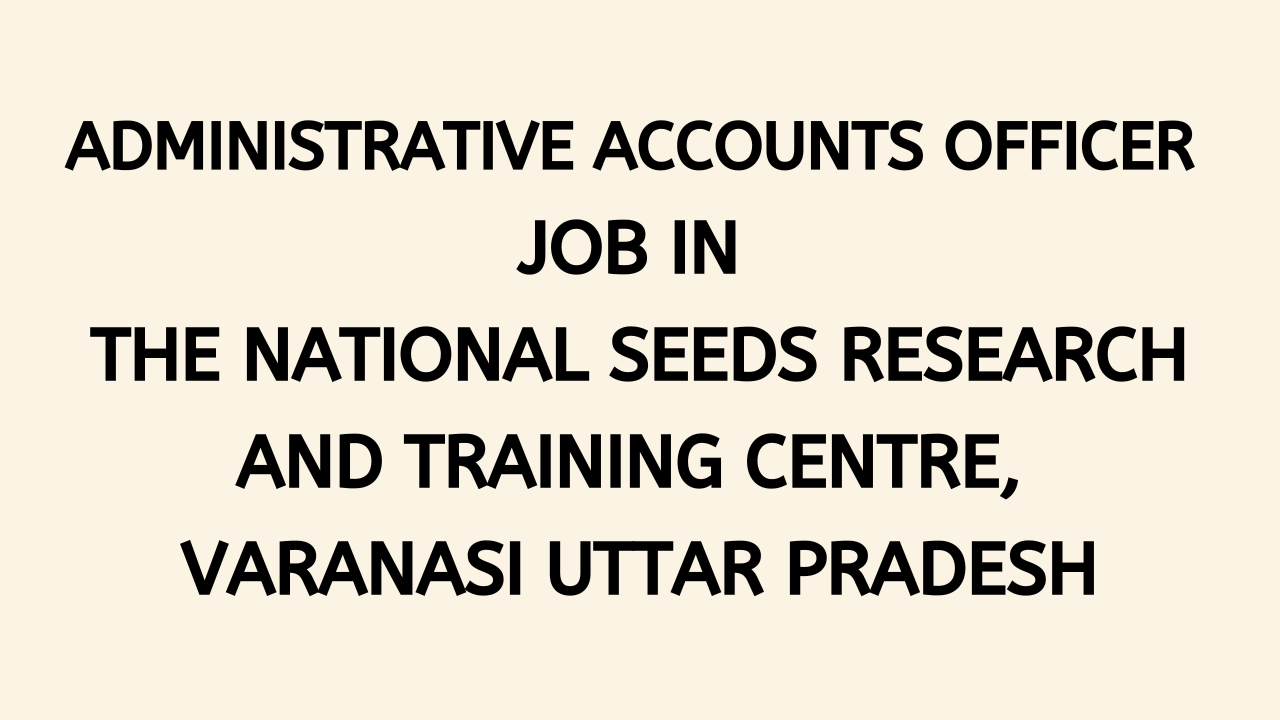 Subject: Filling up of the post of Administrative Accounts Officer in the National Seeds Research and Training Centre, Varanasi (Uttar Pradesh) – a Subordinate Office under the Department of Agriculture & Farmers Welfare – regarding

It is proposed to fill up One (01) post of Administrative Accounts Officer in the National Seeds Research and Training Centre, Varanasi (Uttar Pradesh). The mode of recruitment, educational qualifications, experience and other eligibility conditions for the said post are as under:

Deputation: Officers under the Central/State Governments or Union Territories:

(a) (i) Holding analogous post on regular basis in the parent cadre or Department:

or (ii) Having five years’ service in the grade rendered after appointment thereto on regular basis in Level-6 of Pay Matrix Rs. 35,400 – 112400/- or equivalent in the parent cadre or Department; or and

(b) Possessing any one of the following qualification namely :

(i) A pass in the Subordinate Accounts Service or equivalent examination conducted by any one of the organized Accounts Department of the Central Government (ii) Successful completion of training on Cash and Accounts conducted by Institute of Secretarial Training and Management or equivalent and minimum of four years’ experience in Cash, Account and Budget work.

(i) Cadre clearance (CC) (ii) Integrity Certificate (IC) (iii) List of Major/ Minor penalties (MMP) imposed on the officers during the last ten years (if no penalty had been imposed, a ‘Nil’ certificate be enclosed). (iv) Vigilance Clearance Certificate (VC) (v) Photocopy of APARs of the preceding five years, each page attested by an officer not below the rank of Under Secretary to the Government of India.

(S.S.Vagulaparnam) Under Secretary to the Government of India 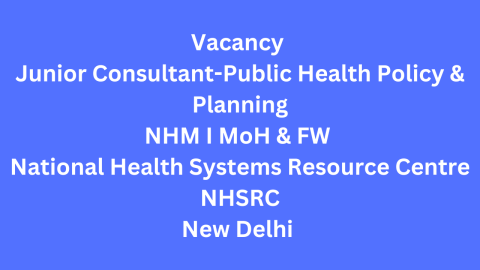 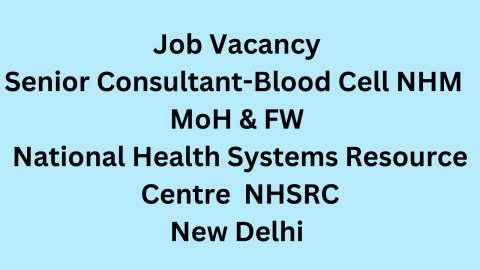 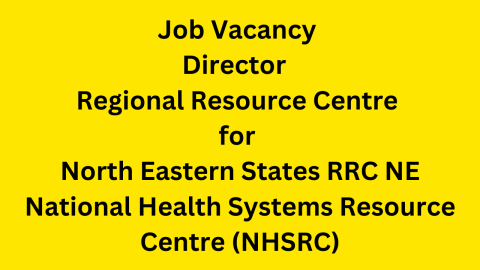 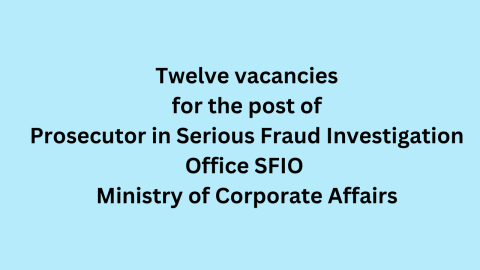 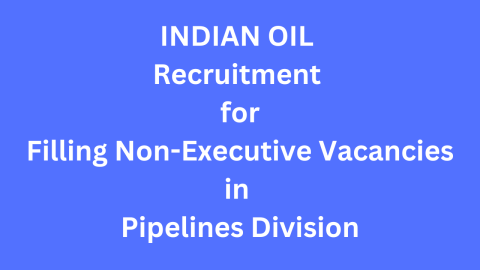 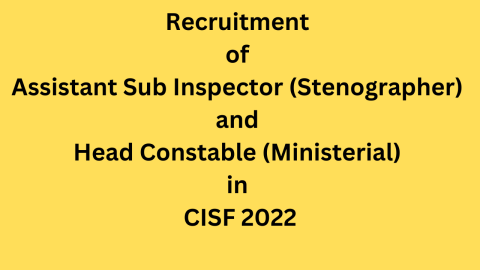 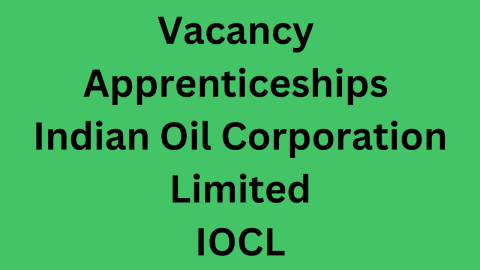 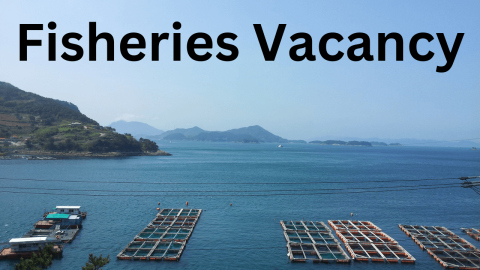 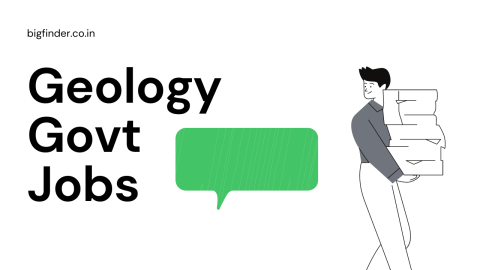 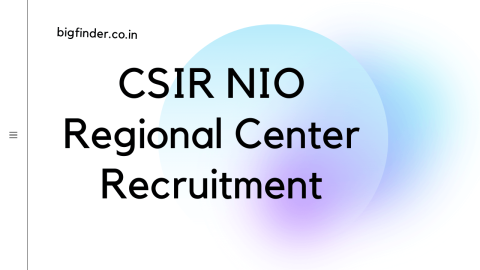 5 days ago
Go to mobile version